In this post we will create a RabbitMQ instance inside a docker container and run each a consumer and a producer application in .Net to work with this instance.

The accompanying git repository can be found here . But as always you can simply follow along the recipe and create everything from scratch.

The problem to solve

This post will mostly concern itself with setting up this scenario. We will not look into internals of RabbitMQ (actually I took the two console apps directly from the documentation) in the future we will explore this kind of scenario in a recipe with MassTransit and a local RabbitMQ.

And finally the actual recipe (or the How):
You can either follow along with this recipe or pull/clone the github repository.

1. ) Create two console applications for the producer and consumer
You can do this with any IDE you are comfortable with, but I am using mostly VS Code on a Macbook so I will use the terminal and dotnet cli for this:

So we created the directory structure, added two new console applications, and added them to the solution.
After that we add the RabbitMQ client package to the project files.
Either by nuget manager or by dotnet cli (you know what I am going to show you by now)

We are getting using image rabbitmq:3-management so we can poll on the web application to have the queue ready for an automated setup scenario of our producer and consumer. There are different ways to go about this.

3.) Poll for the completion

So start the container like described in step 3.) and then run 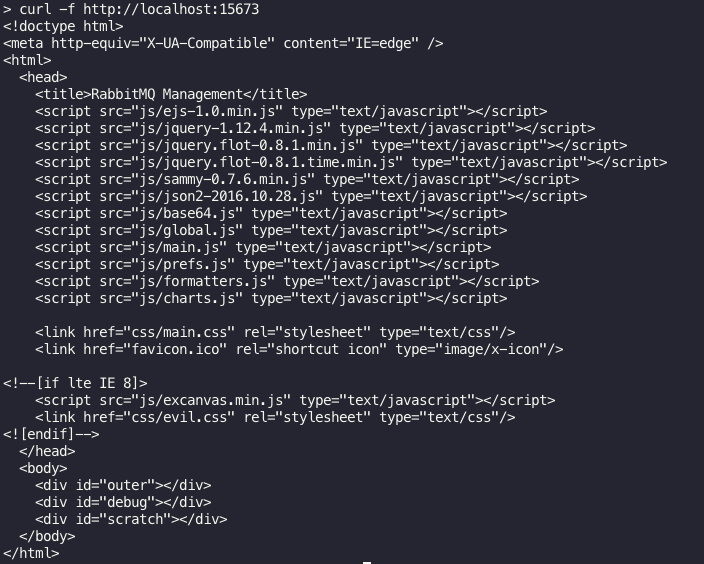 To start the applications when rabbitmq is running do:

As a last step we can set up a script to run this automatically instead of manually.
The steps are again

see the following bash file for this:

In this recipe we are going to look at how to setup a postgres container from a database backup file. When you do not know my recipes take a look at the introduction, or check Read more…